Born and raised in Sydney, Ben graduated Industrial Design from UNSW before moving to the UK where he worked in the Tom Dixon studio. In 2007 he relocated to Hong Kong, where he continues to work in the office of Michael Young (design legend). Over the years Ben’s designs have attracted several awards and grants. He also has an impressive array of woodworking skills and we tracked him down to ask 10 big questions…

1. You designed the Lateralis table light for Innermost. Nice one! What inspired you?
Initially the project was about materiality. I chose three materials, from three continents, the glass was handmade in Switzerland, the metal from a CNC machine in China and the base is Australian hardwood. Independently they are all useless shapes but they fit together using only gravity. We streamlined the supply chain for production, but essentially, it was materials and processes that inspired this project.

2. Who would you invite to your dream designer dinner party? (Let’s call it your ‘innerparty’.)
Over the years I’ve worked with some great designers who are now scattered all over the world, my ‘innerparty’ would probably be made up of friends who I don’t see very often.

3. What is your favourite piece of architecture?
I don’t have terribly strong feelings towards architecture but I was thinking about Jardine House on the Hong Kong harbourfront recently. It is sometimes nicknamed ‘the building of 1000 assholes’ on account of its round windows. Compared to its neighbours these days it seems quite small and unassuming, but when it was built, it was the tallest building in the skyline, and I can imagine the round structural windows, with open plan interior would have really blown peoples hair back in 1972.

4. What would you name as the most useful piece of tech? Or alternatively the most pointless..?
GPS running watches – the tech gets better every year.
On the other side of the scale – I’ve never had much luck with 3D printing.  I suppose the technology is evolving, and we’re yet to see the best of 3D printing, but if you believed the hype five or ten years ago, you’d be disappointed that we are not printing shoes and food at home yet.

5. If you could take any found object and make it into a lamp, what would it be?
God knows… As a student I once contacted a barber shop to collect human hair for a project, so nothing is off limits.

6. What’s your favourite object from childhood?
I have a small wooden spirit level my grandfather made by hand, which lived in Dad’s workshop, and now in mine. He was a die cast tool maker, and also made may of his own hand tools. It’s a beautiful object, plus his name was Bob, so the initials carved into it, are the same as mine.

7. What’s the funniest or weirdest thing a client has ever asked for or said in a meeting?
The funniest thing is always the budget and the timeframe. honk.

8. At innermost we are big fans of the Negroni.. What’s your favourite cocktail?
I’m a classic Chuck Taylor, Eames chair, SM-58 kinda guy, so I like a stiff G&T (with extremely mid-range gin).  That’s about as cocktail as i get.

9. What’s the last thing you designed?
I was recently working on a hobby project with Innermost’s own James Bartlett. We built a few machines as an art installation for a music festival. My favourite was a machine with a big red button, which simply counts the number of times its been pressed, from 100 down to zero. When it reaches zero, a small automated finger comes out of a box, and hits the reset button on the counter. Its whole purpose is to reset itself. We called it counter-productive. In today’s busy world there is nothing more satisfying than spending loads of time creating an entirely pointless object.

10. If you could choose your teachers at Fantasy College – who would you choose to be taught by?
Tom Sachs, Tom Ford and Tom Dixon … my three favourite Toms. 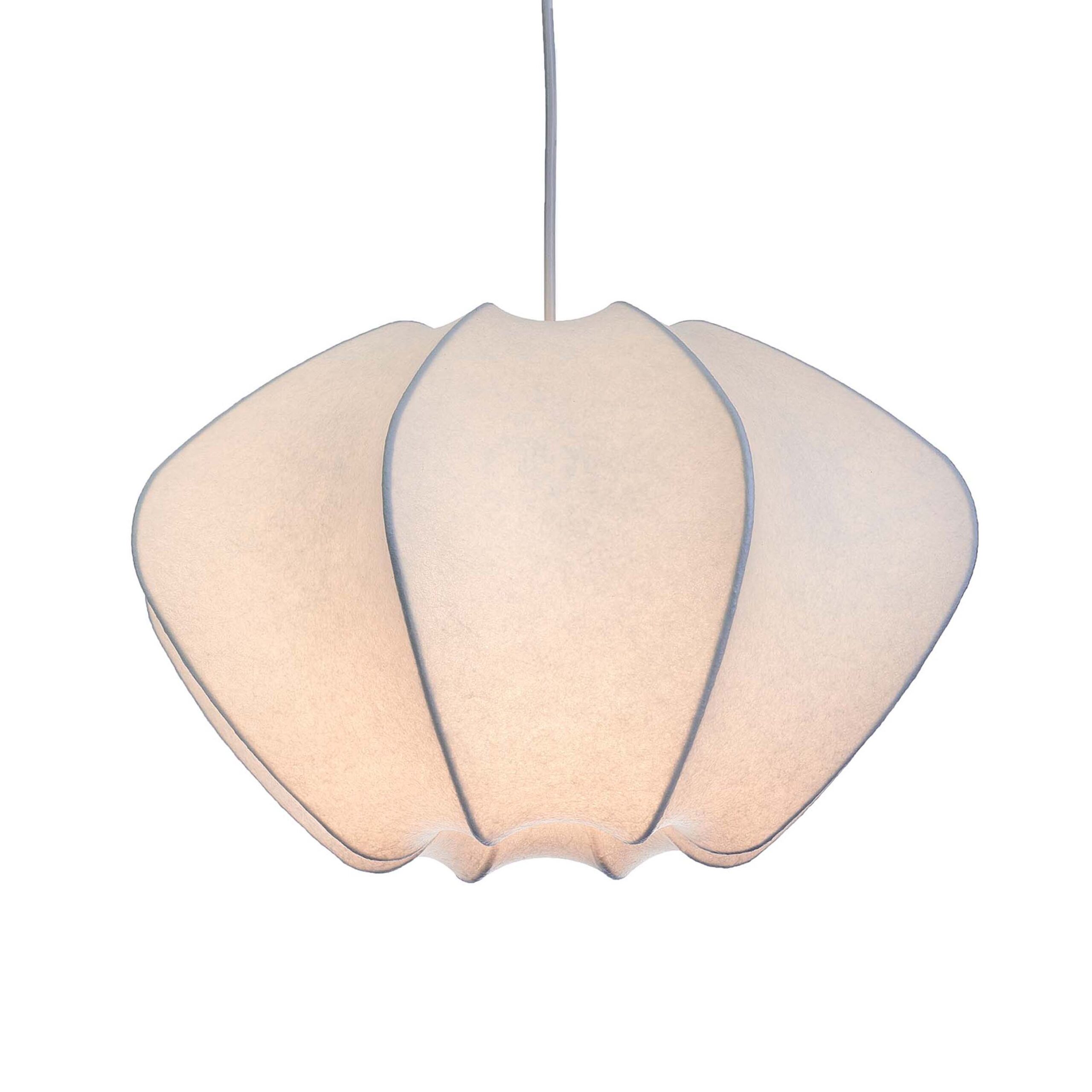 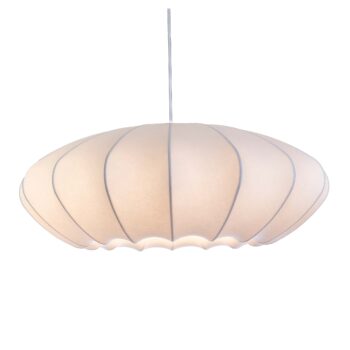