It has been a decade of success since innermost first introduced designer Koray Ozgen‘s Asteroid light at the 2005 100% Design in London, UK.

Based on a unique geometrical form, no two of Asteroid’s twenty-four individual faces are identical, and no two of its edge lengths neither. In clusters, this generates the illusion of many different shapes, when there is only one.

In celebration of this achievement, we present the Asteroid Petrol pendant light, dipped in an iridescent majesty.

Take a look at the projects featuring Asteroid. 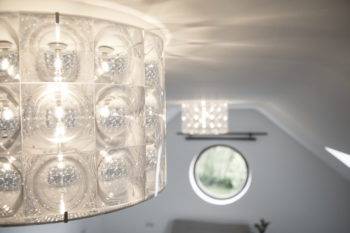 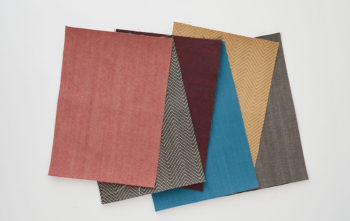 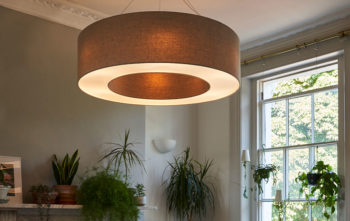