Dent 200, a whopping two metre wide chandelier in the shape of a truncated icosahedron (you know – a football), was developed by designer Chak as an installation for Innermost’s stand at designjunction London September 2013.

Chak first discovered this material – Polyethylene – at a local Hong Kong store full of uncommon fabrics. Inspired by the lustre of its finishing and drawing a relationship between this fabric and blown-metal products, Chak developed Dent – a family of pendants that married a modern industrial aesthetic with the long held tradition of handcrafted objects and upholstery.

An extension of this family, each of Dent 200’s ninety panels are painstakingly sewn together and assembled one by one. The result makes a mockery of the laws of physics. The chandelier’s metallic body seem to command a mass great enough to generate its own gravitational pull – yet it floats weightlessly above the heads of on-lookers, hanging by with little more than a fabric wire.

Dent 200 in white, which will be launched in EDIT by designjunction in Milan April 2014, will be dimmable and programmable as well. The ninety panels of the chandelier come flat-packed for ease of transport. 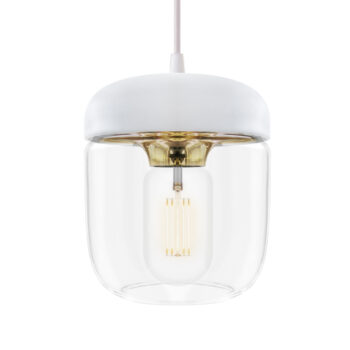 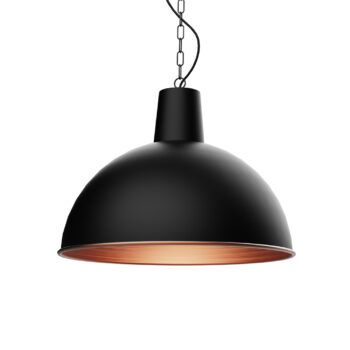 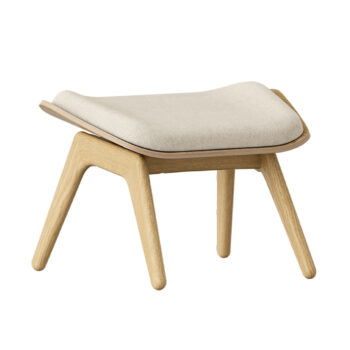