Innermost reflect on a successful relationship with SaloneSatellite as it celebrates its 20th year.

SaloneSatellite is celebrating its 20th anniversary this year by having a separate showcase in central Milan throughout the month of April.

“SALONESATELLITE. 20 Years of New Creativity” is the large exhibition curated by Beppe Finessi at the Fabbrica del Vapore. It is an anthology of pieces presented during the twenty editions of SaloneSatellite as prototypes, which then went into production.

Out of these 20 most successful and best-known designs from the last 20 years, 7 have been produced by innermost. Innermost are in the top 3 for the most designs produced from SaloneSatellite, and co-founders Russell Cameron and Steve Jones reflect on the quality of the designers and innovative designs that they have seen over their years of visiting. “From the innermost ‘classics’ like the Jeeves Light and the Circus range to the award winning lighting and furniture such as YOYLight and Canvas, over 8 products from the innermost collection were discovered at SaloneSatellite.”

All the designs will be on display during Milan Design Week and the event is not to be missed. 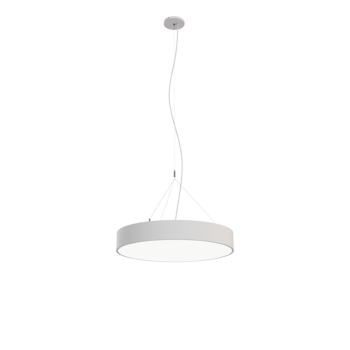 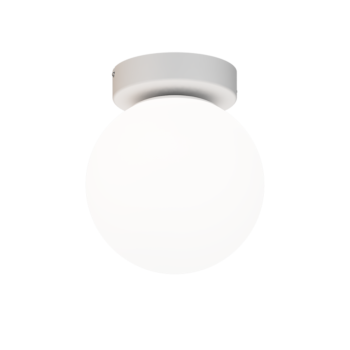 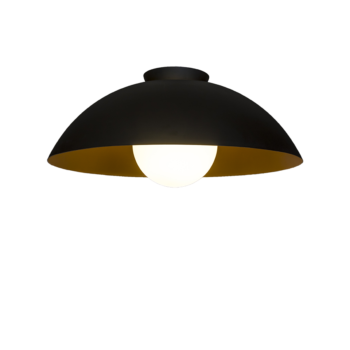