Presenting an innovative range of LED solutions, born from our commitment to beautiful design, and engineered with people in mind.

A building’s history weighs heavily on each nut and bolt. Reclaim that industrial detail in a contemporary space with this dimmable LED wall sconce.

A minimal slim section wall fitting based on the overall dimensions of our Bolt fitting.

The buckle is as an ambient lighting sculpture – it illuminates by bouncing light off its own internal surfaces and provides background light. It is neither a classic up or downlighter but produces a unique effect all of its own.  The feeling it creates has often been likened to light bouncing off water.

Cobra is a wall mounted LED task light with a natural leather covered adjustable stem. The light has a touch switch and comes with a USB charging socket that supports the latest generation smart phones and tablets.

Jarrod Lim literally puts a roof over our heads with the iconic shape of Gable. Simultaneously playful and functional it hides a technically advanced interior.

Flynn Talbot puts the average spotlight back in the spotlight as he transforms it into a centrepiece rather than mere support lighting. A clever suspension cable allows the light to be pointed in any direction, creating a flexible light that activates the surrounding space.

Soft, gentle reflected light is cradled in a very literal parasol in Jonas Forsman’s simple design. Free movement of the shade gently guides the light to its intended use. Forsman’s design focuses on the interaction between user and product, aiming to delight through refined and balance movements.

Ever defiant of the laws that govern our reality, YOY presents an LED lamp that projects a semblance of a classic lamp shade onto the wall. A perfect marriage of illusion and technology.

YOYWall is arguably the most minimal wall sconce possible, interacting with and using the wall in more than just a supporting role. 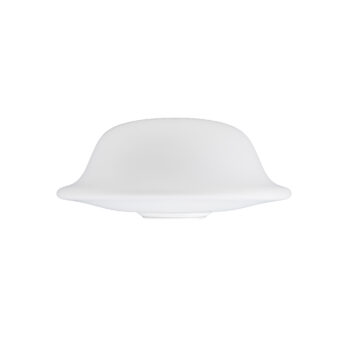 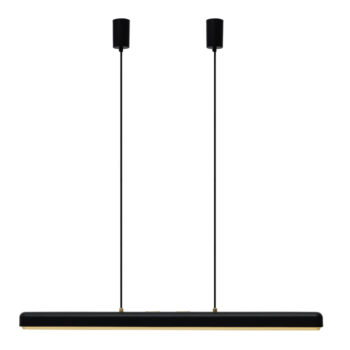 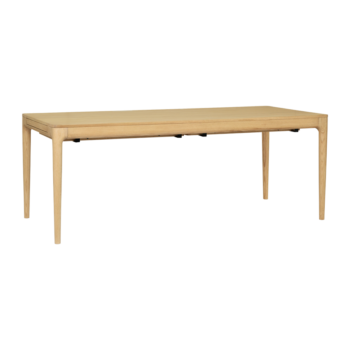